0
was successfully added to your cart.
Press enter to begin your search
aasdsdf

What is our Why?

I’m not sure people realize how cool eyewear really is.  With everyone competing in the world there are only a handful of people in the eyewear industry that I would refer to as both bold and attainable.  What do I mean by that?  There are artists making amazing eyewear but do they care for the masses to acquire them?  Mikita is making some cool stuff but in my opinion they’re overpriced also.  Who is really pushing the envelope?  Magic Leap could definitely be applauded for their efforts in the eyewear industry but they’re not ready for mainstream.  I guess this brings me to my “Why”.

Sire’s Crown is the only name I ever had for this brand.  In all my brainstorm sessions I never once considered another name.  It just stuck.  Here we are 10 years later custom making each and every client’s frame.  Our clients are passionate, opinionated, creative, and inspire us time and time again.  Our greatest developments since we launched in 2010 have been in response to our client’s expectations.  Lets go back a little before 2010.  Lets actually go back more than 2500 years ago.

One of the greatest kings of all time was named Cyrus.  Cyrus the Great, as he was well known, created theAchaemenid Empire, the first Persian Empire.  He was the first ruler to treat fallen kingdoms with respect.  Rather than desecrate their legacy he celebrated them.  He blessed them with riches and returned lost coveted artifacts stolen from neighboring kingdoms, which he would also conquer.  He was the world’s first diplomatic ruler.  Almost every major religious text speaks well of Cyrus the Great.  I’m inspired by Cyrus and, while I have no intentions of ruling the world, a guy can dream about taking over the eyewear industry.  The only way that happens under my watch, of course, is if every client thinks they’re special enough to deserve a custom made frame.  I want that and I think this next generation is going to expect that.  While a lot of people will be annoyed at the GenZ “snowflake” mentality I’m so excited to embrace it.  Every client will be treated like the king they are.  We have treated kings with special favor for millenia.  If you were approached by royalty tomorrow you would bow.  Yet, when this next generation feels they’re as important as royalty we’re going to refer to them as “entitled”.  I say bring it on and fly your freak flag lets rule the world collectively.  I hope in the future we treat each other like royalty.  That is why we are Sire’s Crown.  We like to treat our eyewear as your modern day crown and we want your eyewear to represent the many facets of your personality the same way a King’s crown represented their kingdom. The background of this art piece is actual excerpts from Cyrus’ Cylinder, where Cyrus the Great discussed how he took over Babylon.  The artpiece is a 10’x7′ painting hanging at the Museum of Eyewear Design in Los Angeles 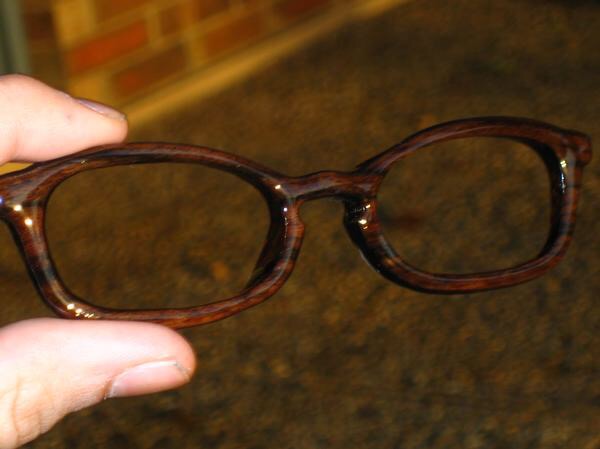 It takes a village…

It takes a village…

Our Company
Our Process
Blog

Our Stylists
Our Company
Our Process
Blog
FREE SHIPPING ON ORDERS OVER $99
Toogle Down
We use cookies to ensure that we give you the best experience on our website. We never sell your private data to anyone and we must inform you of our site's use of cookies.Got it